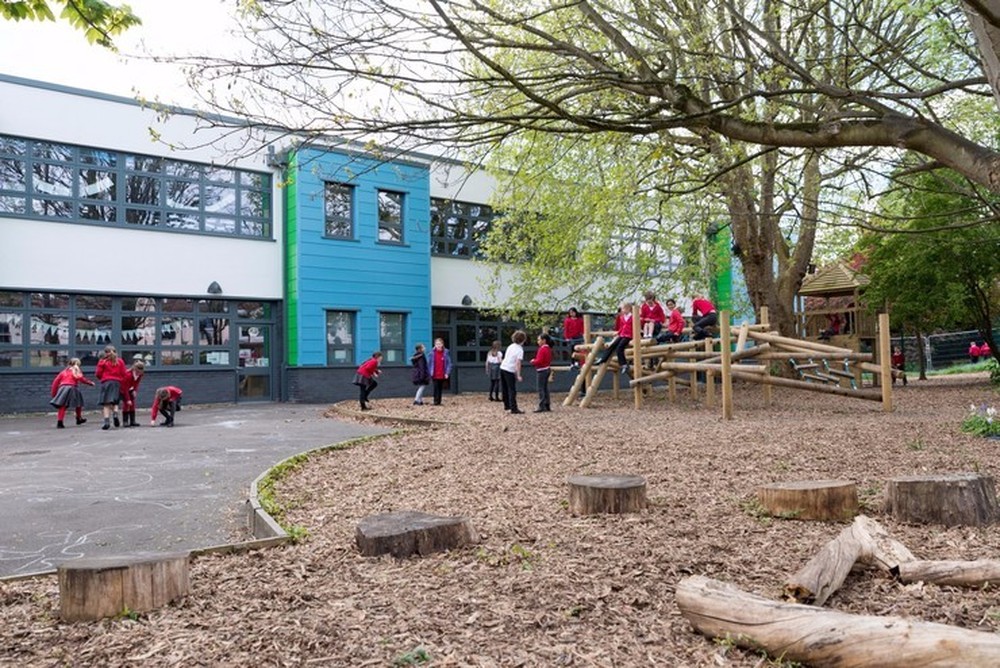 ENJOYMENT AND ACHIEVEMENT IN LEARNING

Author of the term.

Within this area we will make suggestions for the children to read.

Information about the author:

Malorie Blackman has written over fifty books and is acknowledged as one of today’s most imaginative and convincing writers for young readers. Her best-loved books include the highly acclaimed Noughts and Crossessequence and Pig Heart Boy, which also became a major BBC TV series. She has been awarded numerous prizes for her work, including the Red House Children’s Book Award, and has also been shortlisted for the Carnegie Medal. In 2005 she was honoured with the Eleanor Farjeon Award in recognition of her contribution to children’s books, and in 2008 she received an OBE for her services to children’s literature. She has been described by The Times as ‘a national treasure’ and was named the new Children’s Laureate in June 2013.